Kik is only as fun as who you’re Kiking with and how many friends you can chat at any given time. That’s why it’s fun to involve the app when having a party in person or online.

This has led to a fast-growing social hangout called a Kik party, where a bunch of people message each other at once in a group text or meet new people and have group conversations around a specific topic or theme.

Below, I outline some of the best Kik Messenger party apps that are built into the app or available through third party developers to make the experience a bit more fun and rewarding.

Note: Recently, Apple put a bit more restrictions on how apps can communicate with each other, leaving more limited functionality of third-party apps to communicate with, share data, and add features to Kik. However, there are still built in apps, games, stickers, and more that can make the group chat even more fun.

Kik Messenger is one of the leaders in the messaging apps that has built-in services to make the entire experience more fun and to try to get you to stay on the app longer. The more features they build into the app the more time you will spend on the app, which roughly equates to more revenue and user satisfaction. 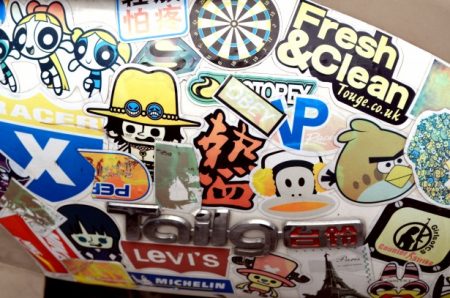 You can buy the stickers in the Kik app and share them with your friends. For instance, if you like South Park, you can send a South Park sticker to your friend or buy it for yourself. They are constantly adding new stickers so you won’t ever run out of options.

Know of any other built in Kik party apps that make group texts more fun? If so, let us know below so the rest of the readers can try your tips and tricks. We hope you found this list useful, if you liked it please share on Facebook or Twitter.